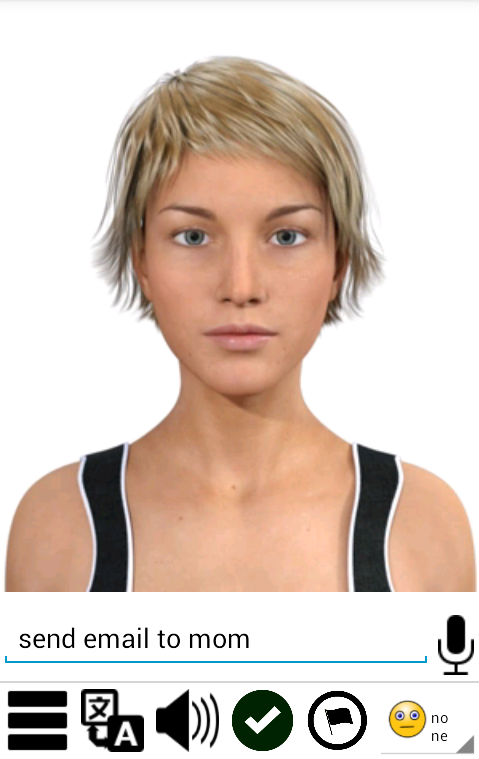 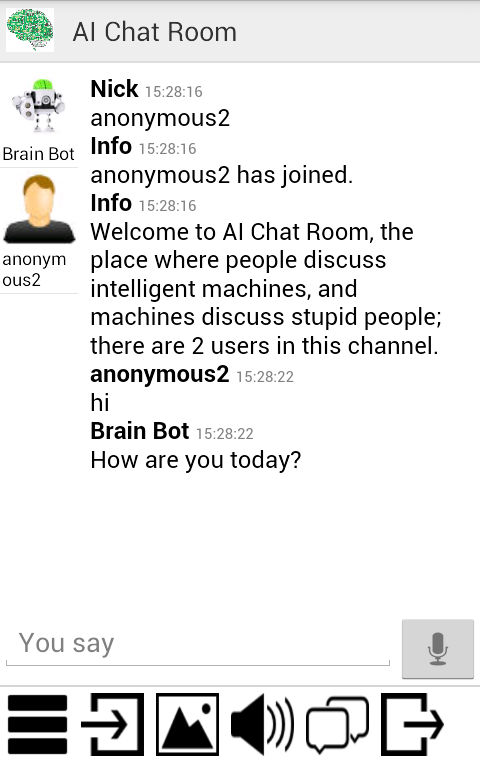 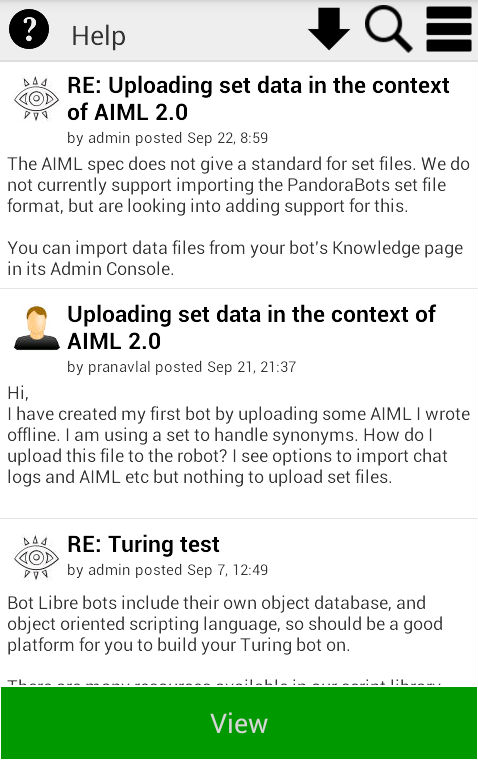 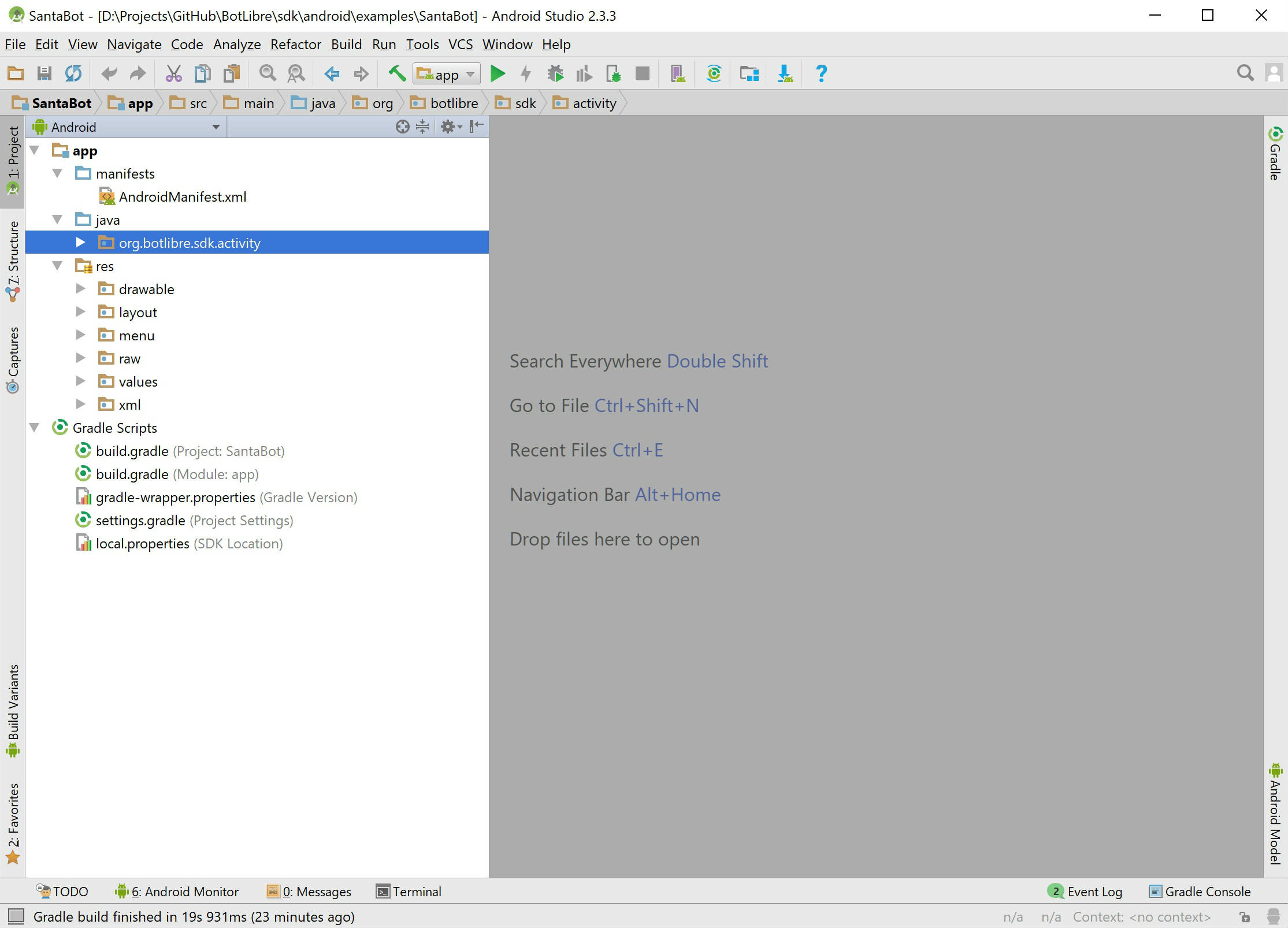 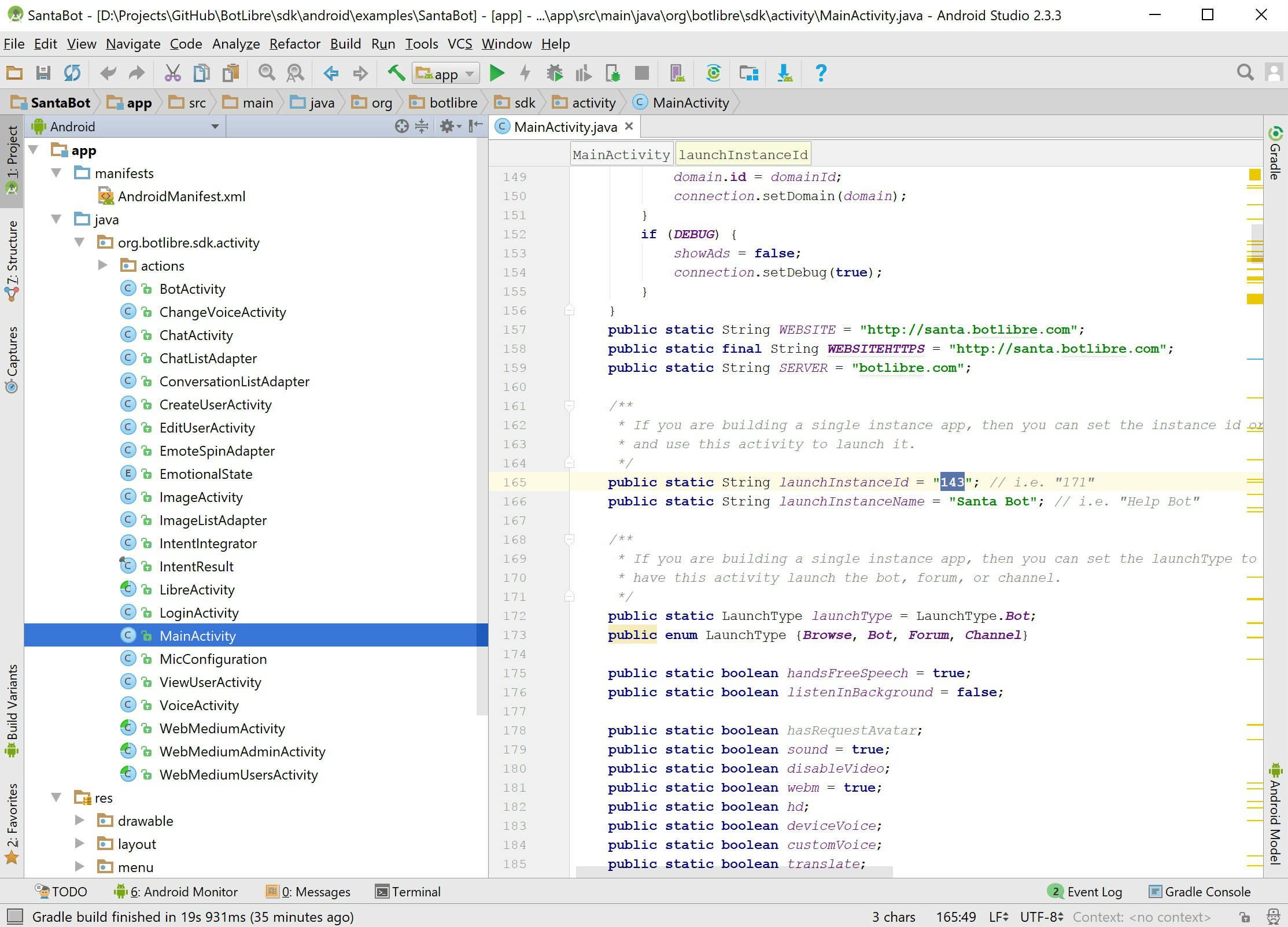 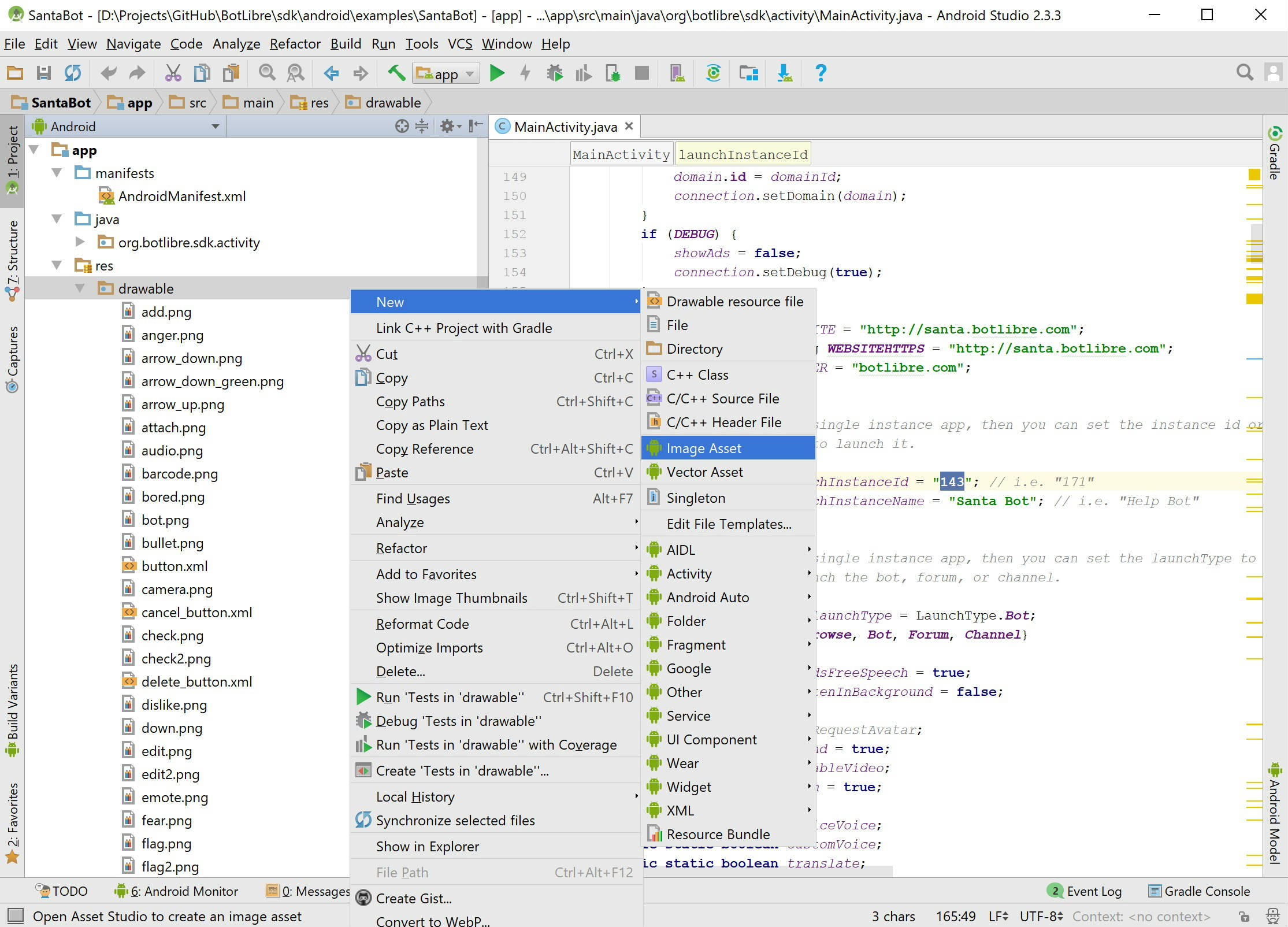 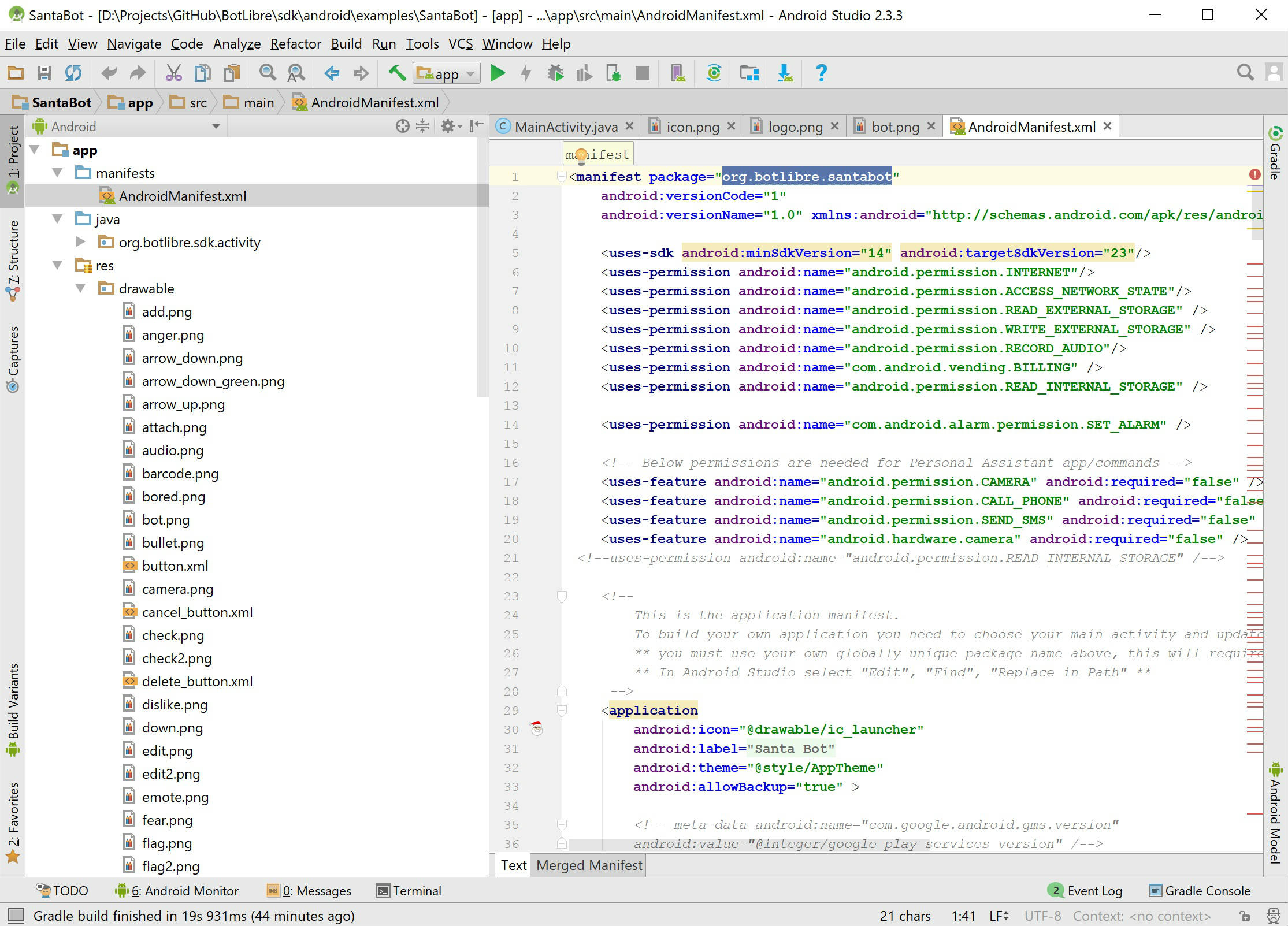 Posted by Paphus Solutions at 11:07 AM No comments: 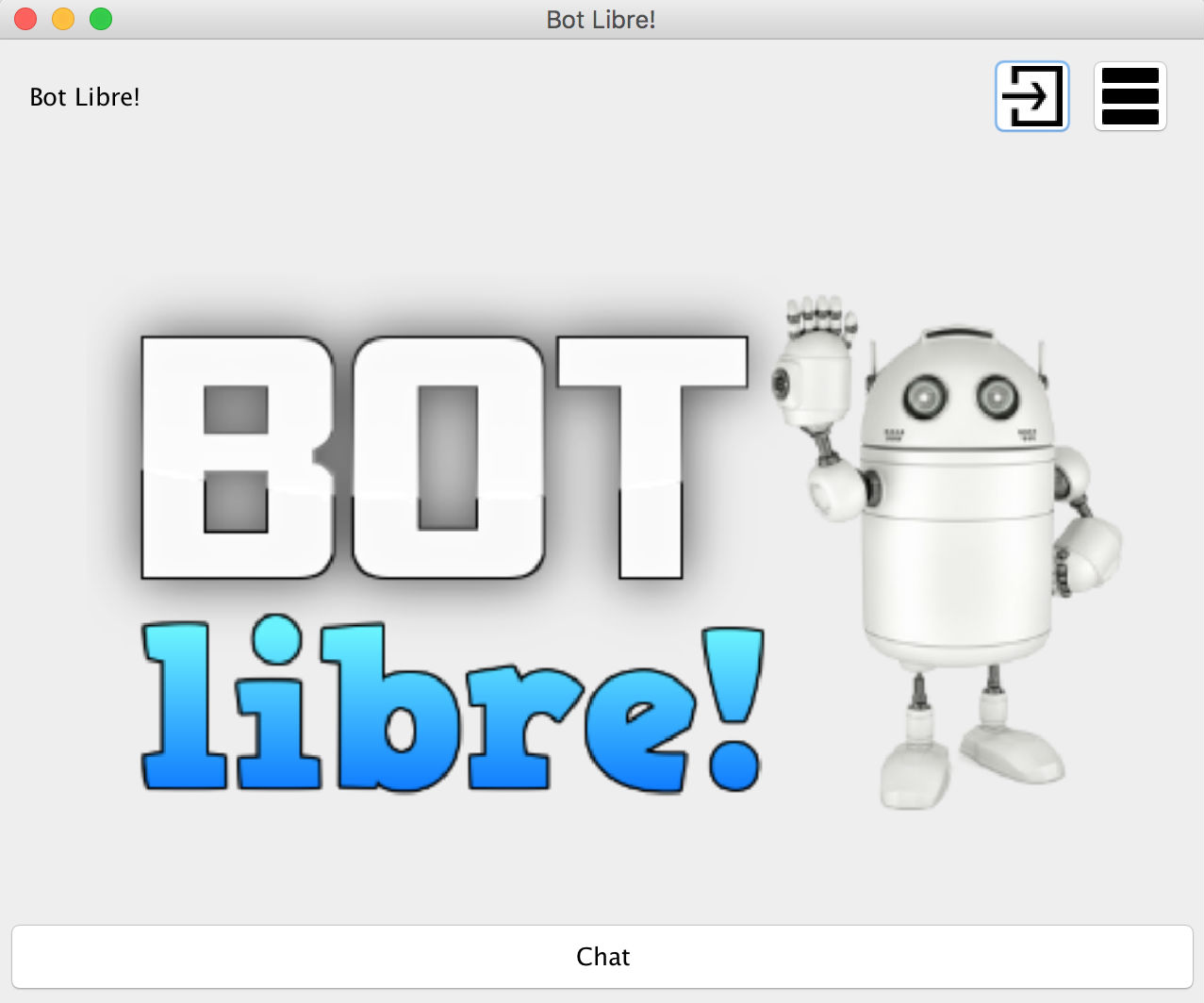 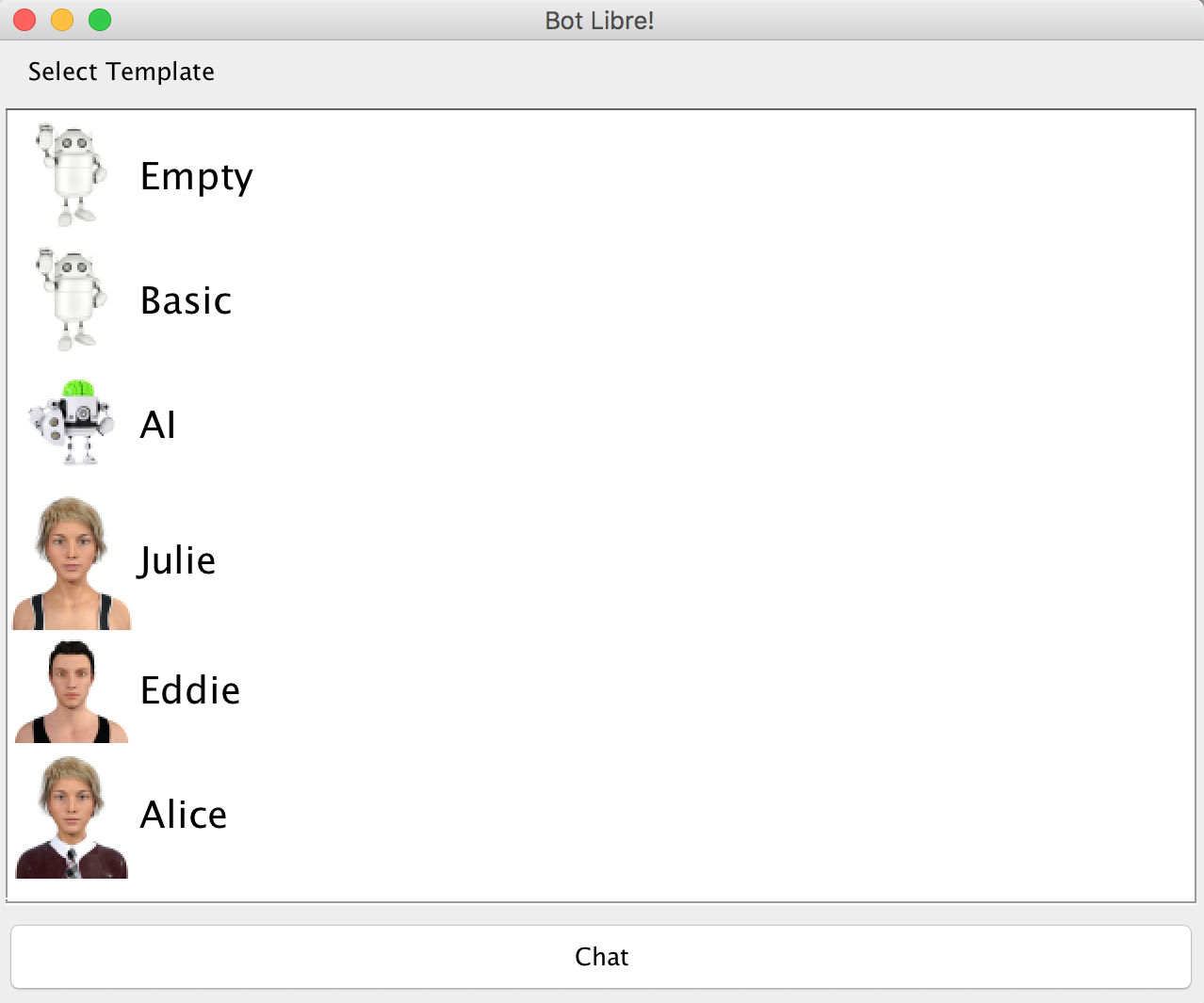 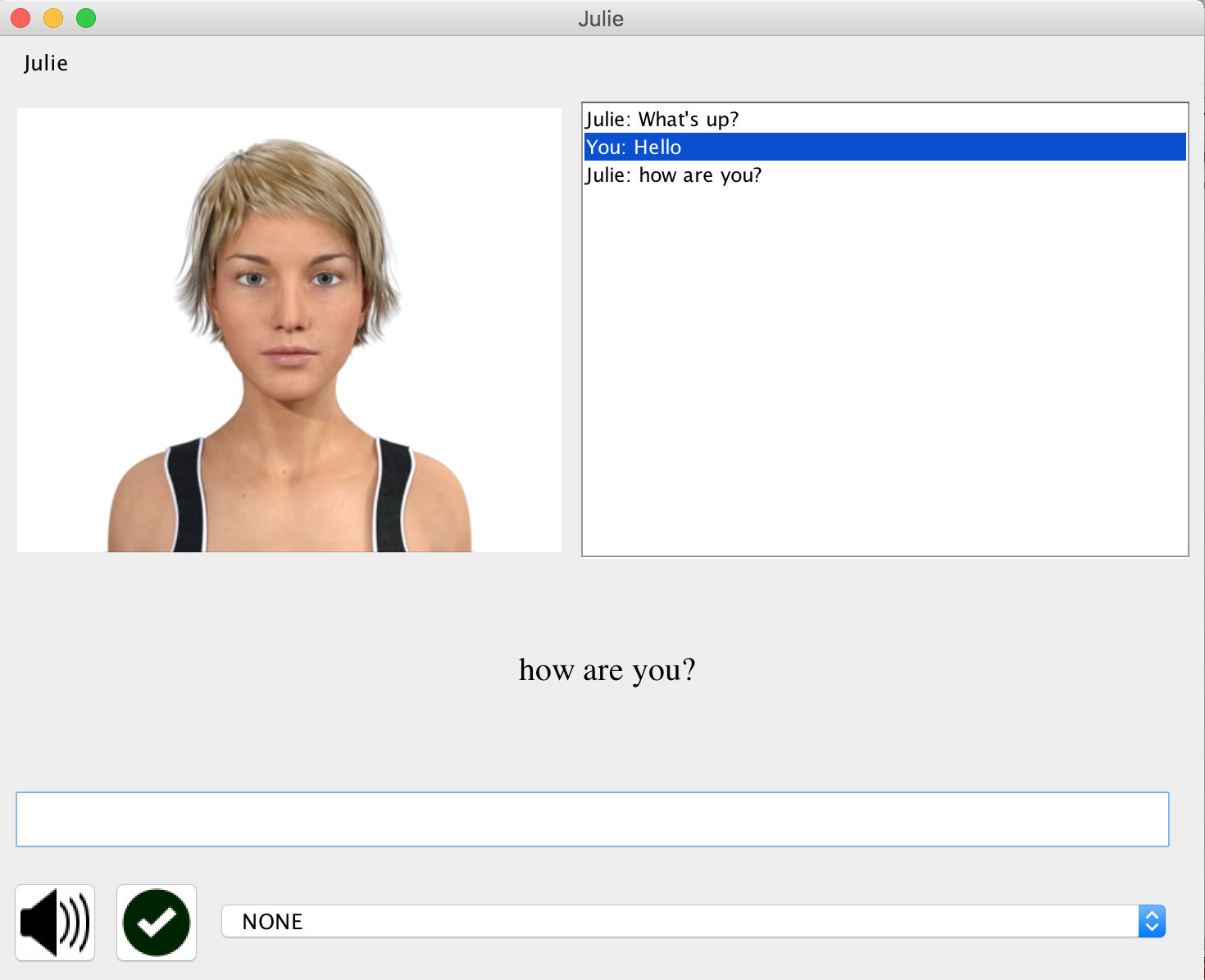 Posted by Paphus Solutions at 9:16 AM 2 comments:

Bot Libre now supports bot analytics and charts for chat and social media. Analytics provide statistical data on how well your bot is performing, including analytics such as engaged conversations, user sentiment, and response confidence.

You can now view your bot's analytics for various date ranges as a chart or as data in the table. This newly introduced feature allows you to see how popular your bot is, and compare your bot to other bots using analytics. You can access your bot's analytics page from the bot's 'Admin Console' by clicking on the 'Analytics' link. 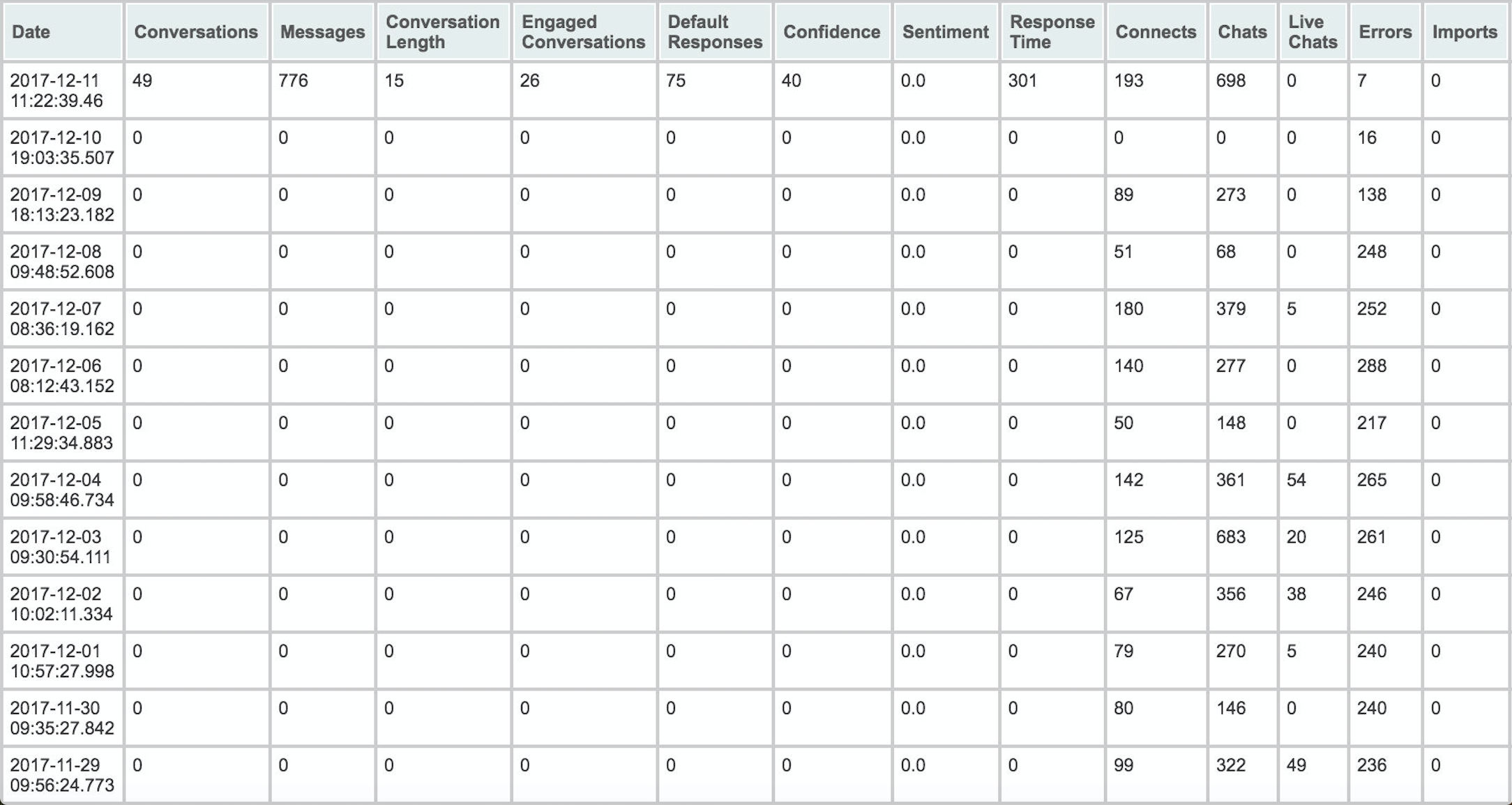 Figure 3 shows the same bot's analytics data point as graphs above, but only inside a table.

Posted by Paphus Solutions at 10:25 AM No comments:

How To Connect A Bot To Wolfram Alpha

First you must create a bot that you want to connect to Wolfram Alpha, or you can use one of your existing bots. To create a bot, follow the instructions here: How to create your own chat bot in 10 clicks.

Once you have signed in, you will be taken to the Wolfram Alpha Developer Portal. Click the 'My Apps' tab to start getting your AppId. 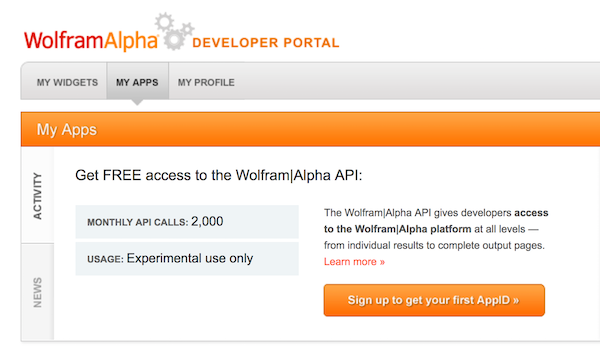 A form will pop up with some information that needs to be filled out. Once you have finished filling out the required information, click the 'Sign up' button.

On the next screen, click the 'Get an AppID' button. 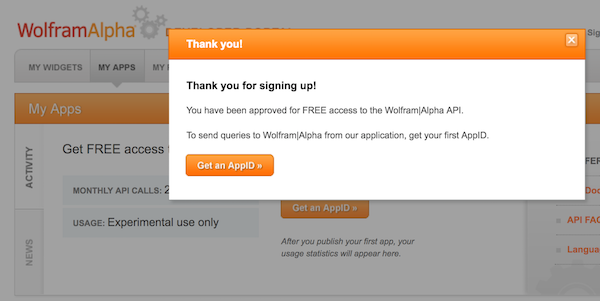 You will now need to fill out some more information on the following form. Click the 'Get AppID' button when finished. 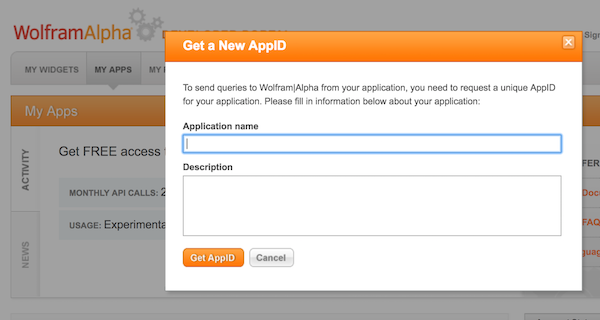 You will now be shown a screen with your new Wolfram Alpha AppId. Copy this down, as it will need to be entered into your bot's admin page on the Bot Libre site. 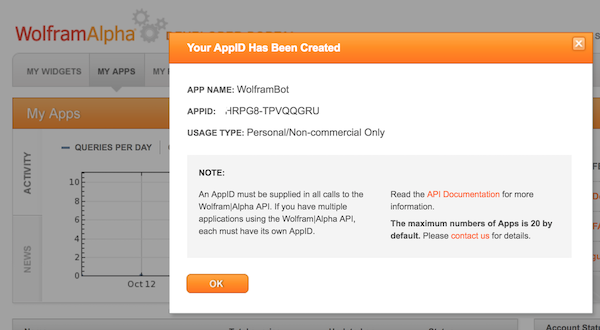 Return to the Bot Libre website and navigate to your bot. Click the gear icon to go to your bot's admin page. 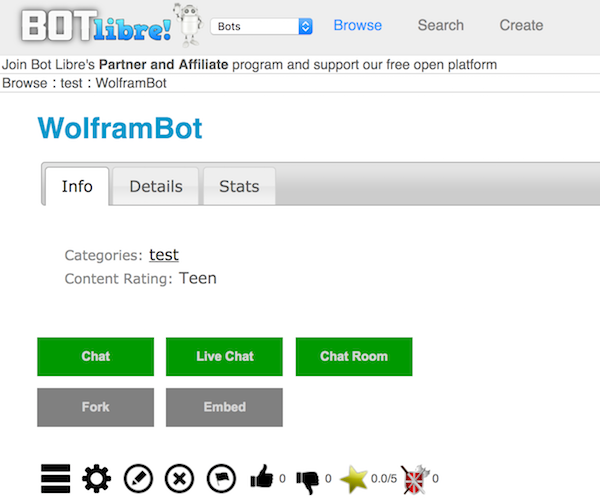 Enter your AppID from the Wolfram Alpha Developer Portal into the 'Wolfram Alpha App Id' field. Press the 'Save' button to complete setup.

Your bot is now connected to Wolfram Alpha.

You can query Wolfram Alpha through Self scripting by calling the WolframAlpha.query() function. It takes a single string parameter and returns the result of the query.

Here is an example of a simple Self script that will answer simple questions using Wolfram Alpha:

Posted by Paphus Solutions at 11:17 AM No comments: